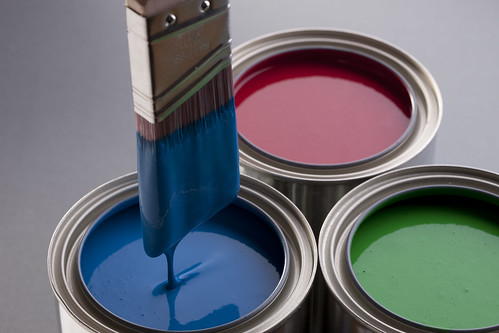 At first glance, it might seem that there is little to disagree with. After all, coding is fun, intellectually challenging and in tune with current educational preoccupations with all things ‘STEM’ (Science, Technology, Engineering and Mathematics). These are skills that one would expect to be important for future employment. Coding also fits neatly with the rising prominence of Silicon Valley thinking and ‘geek culture’. Crucially, coding offers a possible means of addressing the perennial ‘crisis’ of schools failing to meet contemporary economic and societal needs. For all these reasons, most people consider coding in the classroom to be a ‘no brainer’.

Yet as these plans begin to be put into practice, there are signs that things are not quite as straightforward as we might like to think:

Despite these limitations, the coding bandwagon rolls on relentless. This puts the educational technology community in a bind. On one hand, it is pleasing to see ‘our’ area finally getting some mainstream attention and love. Coding has certainly pushed ‘Ed-Tech’ agendas to the forefront of the popular and political consciousness.  On the other hand, there is growing danger that this hype and effort will end up repeating previous Ed-Tech failures and disappointments. This is not the first time that educational technology has enjoyed a brief moment in the limelight, only to be met by practitioner indifference and lack of sustained funding and policy commitments. Anyone familiar with the history of computers in schools can be forgiven for suspecting that this current Ed-Tech ‘moment’ may not end well.

So, what can be done? For us, this is an area of ‘digital education’ that is in urgent need of more open debate and realistic discussion. Most people, ourselves included, are not against the idea of coding being part of schools per se. Yet all the recent developments just outlined have certainly occurred with undue haste and little (or no) critical scrutiny. As such, it seems imperative to reclaim the topic of ‘coding in schools’ as a site of balanced conversation, consideration and choice – moving past the hype and fears that currently surround it.

So what might be done? This is certainly a topic that needs to be better problematized, questioned and productively challenged. There are many different ways that coding might be part of schooling, many different rationales and approaches. One might propose, for example, a completely different version of ‘coding in schools’ that fosters critical understandings of the politics and social power of programming and algorithmic culture. Perhaps, as a recent article in Wired reasoned, coding classes should be seen as a vocational option likely to lead to the twenty-first century equivalent of a skilled job in a car factory, as opposed to a fast track to becoming the next Mark Zuckerberg.

These are all debates that a country such as Sweden needs to be pursuing. It is time that some simple but direct questions are addressed – not least:

Why exactly are we doing this, and what do we want to result?

Most importantly, how might we initiate a more thoughtful, nuanced debate about the pros and cons of what is clearly not a straightforward development? Now the curriculum changes have been finalized, the challenge of coding in schools has only just begun.

5 reaktioner till “Computer programming in schools… Can we avoid coding ourselves into a corner?”